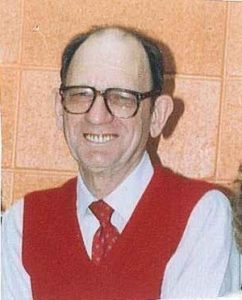 The Valentine Family Scholarship was established in 2001 as a memorial to the oldest Valentine sibling, Rex Valentine, who attended Sullivan High School in the 1930’s. He was unable to graduate with his class because he had an epileptic seizure at school when he was a sophomore and was told he could not return. Rex spent the rest of his life in pursuit of a self-education, learning through books, musical recordings, travel, magazines, and later television. He earned his GED nearly fifty years after he was denied a diploma from Sullivan High School. All five of his siblings were graduates of Sullivan High School and established this scholarship in response to the struggles Rex confronted in seeking a high school education. The scholarship is designed to help a student who has overcome physical, emotional, or learning difficulties while earning a Sullivan High School diploma