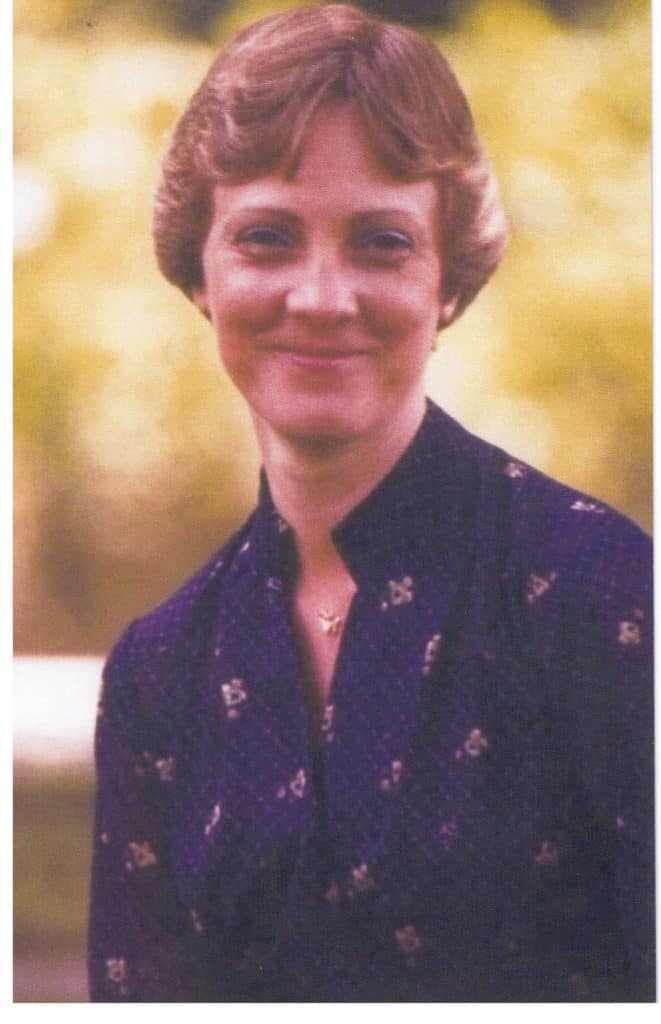 Janet E. Romine was born in Sullivan, Indiana on October 12, 1942 to Earl and O. Virginia Huff Romine. Janet, a twin, was one of seven daughters. Janet graduated in 1960 from Pimento High School in Vigo County and immediately went to work in the business field. She worked for over 20 years in various businesses in the Terre Haute area.

Janet met and later married Donald W. Chatfield, Jr. Janet was working at Reuben H. Donnelly Corporation when she decided to take a break from the workforce. She enjoyed being a housewife who babysat for other working mothers.

In 1991, ten years after her marriage, Donald died suddenly from heart failure. Janet made the difficult decision to enroll at Indiana Business College to update her business skills. Her goal was to return to the workforce. This was a brave decision to make since her formal education had ended 31 years earlier.

Janet graduated with honors from the Indiana Business College and had a job awaiting her. Sadly, Janet passed away on August 8, 1992 from complications from surgery. Her parents established the Janet Romine Chatfield Business Award to honor Janet’s commitment and struggle to improve her business skills no matter her age. Their goal is to help someone else in some small way to gain needed business skills to improve their career in whatever business field they choose for today’s workforce.