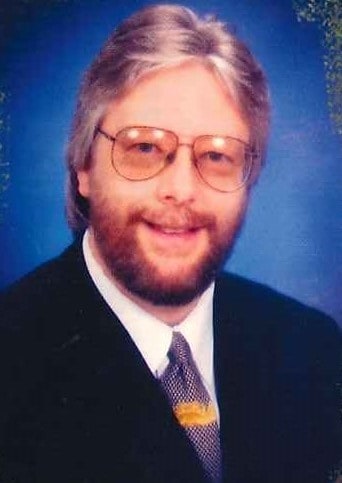 According to friends, family and former colleagues, Rex Buntain had an unforgettable personality.  He was always full of life and compassion. He was a Terre Haute native who had attended Otter Creek Middle School and graduated from Terre Haute North High School.  Rex went on to Indiana University and graduated with a degree in Journalism.  He wrote for large companies in Las Vegas, Nevada, Hilton Head, South Carolina and South Florida before returning to his hometown to write for the Tribune Star.

Rex became ill while vacationing in Mexico and passed away five days later after returning to Terre Haute. Although Rex did not set up the fund himself, his co-workers knew their friend enough to know that he would be honored to have a fund set up in his name in order to give back even more to the community.  Former publisher Trevis Mayfield explained, “We all enjoyed Rex very much.  He was entertaining to work with and very well liked.  He often wrote about why he liked Terre Haute, and his columns touched a lot of readers.”

Rex’s co-workers established the Rex Buntain Tribune Star Scholarship Fund.  The purpose of this fund is to provide scholarships to students from the Wabash Valley area who are pursuing a higher education in journalism.  Trevis Mayfield states, “The endowment gives the scholarship permanence.  Once funds have accumulated, a scholarship will be awarded every year to help a young journalist go to college.  Yet the seed money will remain, and Rex will always be remembered.”