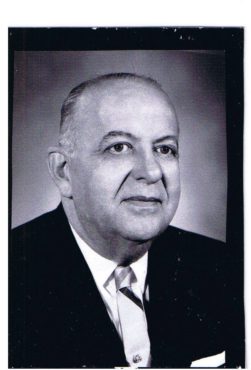 life. He had a hand in establishing Blue Cross/Blue Shield of Indiana and Farmers State Bank of Sullivan. At Farmers State Bank, he was the original president and later became a board member. James was involved in and a part of numerous medical associations, including the American Medical Association.

The Dr. James Harvey Crowder Scholarship Fund was established by his daughter, Nancy Crowder Cochran. The scholarship fund was established with the Sullivan County Community Foundation, an affiliate of the Wabash Valley Community Foundation. The purpose of the Dr. James Harvey Crowder Scholarship Fund is provide annual scholarships of $1,000 for the benefit of one or more graduates of Sullivan High School desiring to enter the field of medicine, in hope that they will return to serve the people of Sullivan County.