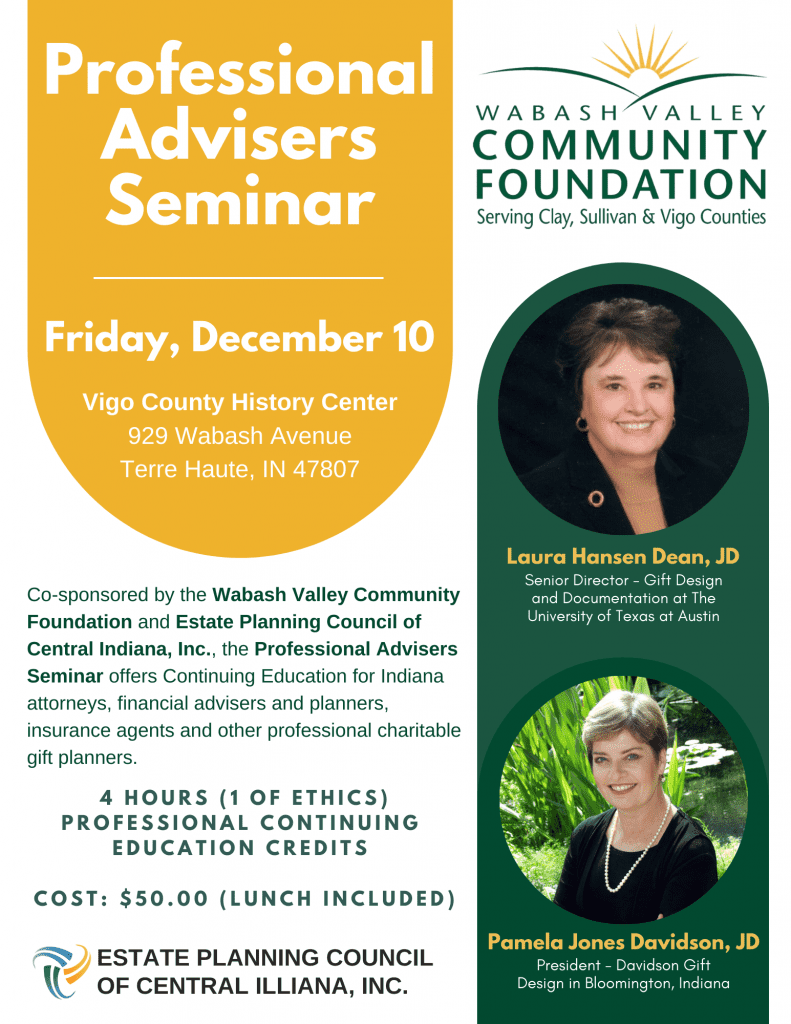 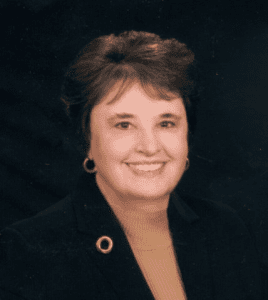 Laura Hansen Dean, J.D. (Indiana, Texas), returned to Indiana in 2017, and to the charitable gift planning and consulting firm she founded in 1991, Laura Hansen Dean and Associates.  Her clients include The University of Texas at Austin for whom she serves as Senior Director of Gift Design and Documentation.

She is recognized as one of the most experienced and knowledgeable charitable gift planners in the country.  For over thirty years she has assisted individuals and their advisors in considering and designing charitable giving plans as part of personal financial planning and estate planning.

Her association with community foundations started in 1994 when she began serving as the gift planning consultant to Giving Indiana Funds for Tomorrow (GIFT), the technical assistance program of The Lilly Endowment.  That same year she began working The Indianapolis Foundation (IF) which started a 23-year association with IF, the Central Indiana Community Foundation, and the Legacy Fund of Hamilton County.  She served as the CEO of the Community Foundation of Southern Indiana, and on the board of directors of the Chisholm Trail Communities Foundation, serving Georgetown, Texas.

She has worked with business owners, corporate executives, employees, entrepreneurs, families with inherited wealth, family-owned businesses, professional practices, and individuals of modest means to individuals listed on the Forbes list of wealthiest Americans.  The resulting charitable gifts have ranged from thousands of dollars to hundreds of millions of dollars.  Having worked in most parts of the country, she is equally comfortable at a kitchen table as at a corporate boardroom.

She has served the charitable gift planning field in leadership positions with local planned giving councils and estate planning councils, and on the board of directors (1991-1993, 2012-2014) and committees of the National Committee on Planned Giving, now the National Association of Charitable Gift Planners (NACGP).  She was inducted into the NACGP Hall of Fame in 2018 and served on the editorial review committee of the Journal of Gift Planning during its years of publication. She is a frequent speaker and teacher and contributor to publications on philanthropy. 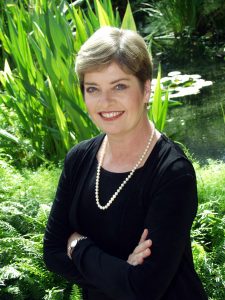 Pamela Jones Davidson, J.D., is President of DAVIDSON GIFT DESIGN, Bloomington, Indiana, a consulting firm specializing in gift planning, planned giving program design and implementation, and training.  She is also a Senior Vice President for THOMPSON & ASSOCIATES, offering estate planning services to nonprofits; she has earned its FCEP designation.  Before forming her own company in 1999, she was a charitable gift planner and consultant for three years with Laura Hansen Dean and Associates, Indianapolis, Indiana.  From 1985 through 1996, she was with Indiana University Foundation, leaving that organization as its Executive Director of Planned Giving and Associate Counsel, and quadrupling its planned gift expectancies under her directorship.

Ms. Davidson was the 1999 President of the National Committee on Planned Giving (now the National Association of Charitable Gift Planners, “NACGP”), and served NCPG in various capacities during her six years on the Board, in 1995 as Education Chair, in 1996 as Secretary, and as President-Elect in 1998.  She served as NCPG’s 2000 Nominating Committee Chair and as a past member and chair of its Ethics Committee.   She is a member of NACGP’s Leadership Institute, and in 2018, was inducted in the second year to its Hall of Fame.

Ms. Davidson has been on the Editorial Board of the Planned Giving Design Center and has served as faculty of The College of William and Mary National Planned Giving Institute.  She is a past board member and past treasurer of the Indiana Chapter of the National Society of Fund Raising Executives (now, Association of Fundraising Professionals, “AFP”), and is a past board member and president of the Planned Giving Group of Indiana.  She is a past president of the Network of Career Women, a Leadership Bloomington alumna, and has served on many nonprofit Boards and development committees of local charities.  She serves on the Community Advisory Board (“CAB”) of her local public television station and is a member of APTS (America’s Public Television Stations) (Lay) Leadership Council; she has served her local public radio station on its CAB too.

Ms. Davidson over her long career has made countless presentations throughout Indiana and nationally to development professionals including leadership, planned giving councils, estate and tax attorneys, accountants and financial planners, and to prospects and donors about gift planning and charitable giving techniques.  She is known for her motivational and empowering messages stated in practical and pragmatic terms about gift planning advantages and options that can benefit individuals, families and valued charities all, the “how to do smartly what you already want to do,” that prompts a gift conversation.